Each ton of CO2e (equivalent) not emitted or removed from the atmosphere by a developing country can be traded on the world market.

From the 2000s onwards, a market came into play aimed at creating projects to reduce the emission of gases that accelerate the process of global warming.

This is the carbon credit market, which emerged from the Kyoto Protocol, an international agreement that established that developed countries should reduce, between 2008 and 2012, their greenhouse gas (GHG) emissions by 5.2% in average, compared to levels measured in 1990.

Brazil occupies the third position in the world among the countries that participate in this market, with around 5% of the world total and 268 projects. The initial expectation was to absorb 20%. The mechanism encouraged the creation of new technologies to reduce polluting gas emissions in Brazil.

Calculation
The reduction in Greenhouse Gas (GHG) emissions is measured in tons of carbon dioxide equivalent – t CO2e (equivalent). Each ton of CO2e reduced or removed from the atmosphere corresponds to a unit issued by the CDM Executive Board, called Certified Emission Reduction (CER).

Each ton of CO2e is equivalent to 1 carbon credit. The idea of the CDM is that each ton of CO2 that is not emitted or removed from the atmosphere by a developing country can be traded on the world market through Certificates of Reduced Emissions (CER).

Nations that are unable (or unwilling) to reduce their emissions will be able to buy CERs in developing countries and use them to meet their obligations.

Amazon, produce to preserve and develop 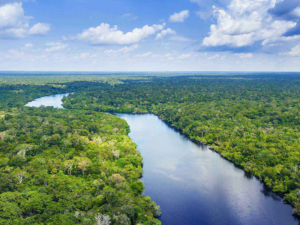 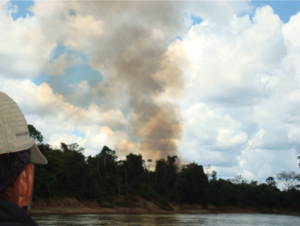 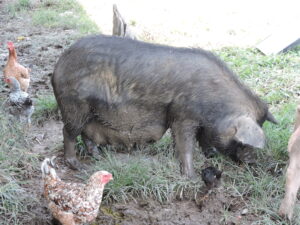 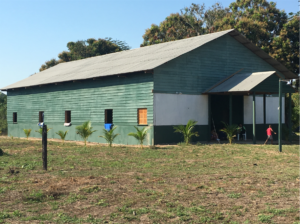 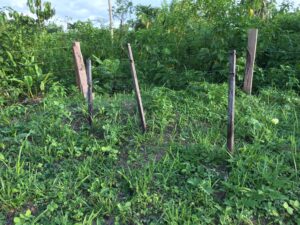 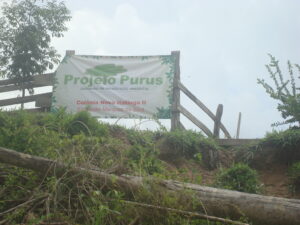